The diagram show a wheelchair ramp from ground level to a height of 70cm.

(a) Calculate the gradient of the ramp.

Ramp manufacturers recommend a gradient no steeper than 1:12 for safe independent use.

(b) Using your answer to part (a), comment on whether this wheelchair ramp is safe for independent use.

(c) Find the horizontal distance covered by this wheelchair ramp.

(d) Determine whether this wheelchair ramp is safe for independent use.

The cross-section of a fish pond is drawn on a set of axes shown below. The edge is modelled by \(y=ax^2+c\) and the cross section is the same for the whole of its length. The curve touches the x-axis at the origin. 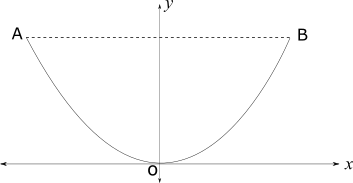 (c) Hence write down the equation of the quadratic function which models the edge of the fish pond.

The pond is filled so that the cross-sectional area of the water is 22.9m2. The pond has a length of 8m.

(g) Calculate the volume of water in the pond. 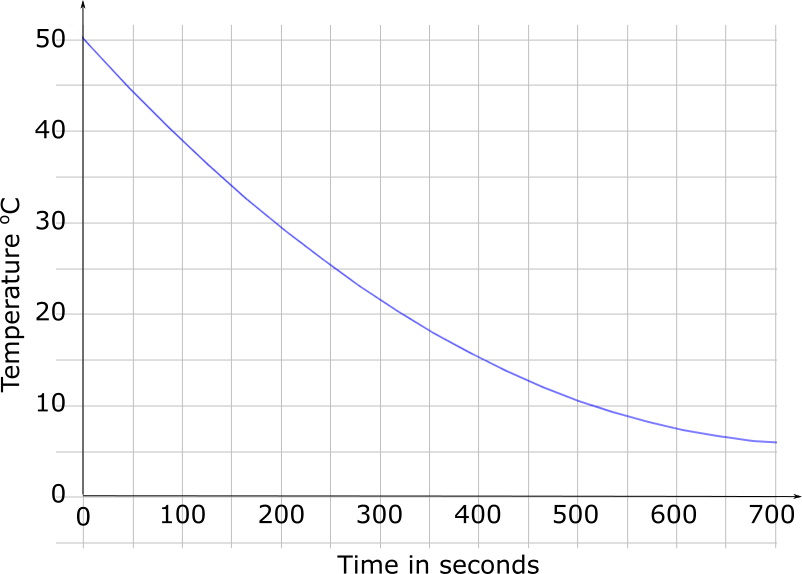 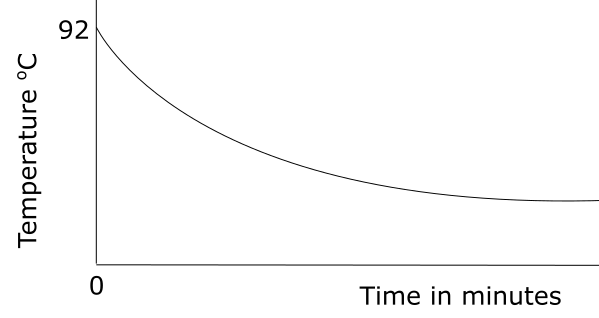