Do you have any starting points for mathematical investigations or comments about the investigations we have presented here?
Click here to enter your ideas. 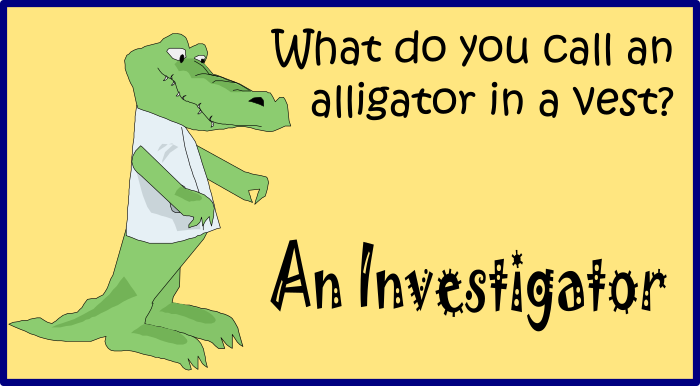