Find all of the angles on the geometrical diagrams.

Understand and use the relationship between parallel lines and alternate and corresponding angles.

Apply the properties of angles at a point, angles on a straight line and vertically opposite angles.

Angles in a Triangle

A self marking exercise involving calculating the unknown angle in a triangle.

Find the unknown angles by using the basic angle theorems.

A pairs game based around ten theorems about the angles made with chords, radii and tangents of circles.

Show that you understand and can apply the circle theorems with this self marking exercise.

Estimate the size of the given acute angles in degrees.

Create your own dynamic geometrical diagrams using this truly amazing tool from GeoGebra.

Measure the size of the given angles to within two degrees of their actual value.

An online version of the Logo programming language with 30 mathematical challenges.

Develop the skills to construct and interpret pie charts in this self-marking set of exercises.

A mixture of problems related to calculating the interior and exterior angles of polygons.

Arrange the stages of the proofs for the standard circle theorems in the correct order.

An online game for one or two players requiring an ability to estimate angles.

Drag the shapes onto the canvas to create tessellating patterns then try the tessellations quiz.

This is the main Transum help video on Angles. 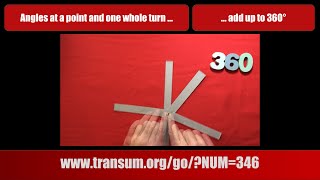 See a demonstration of angles in a full turn around a point, angles together on a straight line and vertically opposite angles. 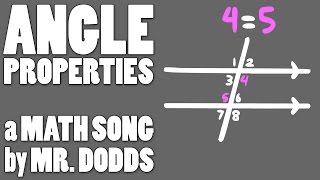 A song about the angles made with parallel lines.

Angles in a Triangle Video 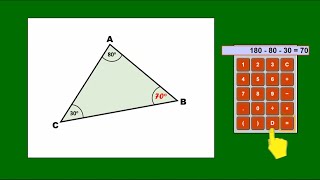 A reminder of how to use the fact that the angles in a triangle sum to 180 degrees to find the size of unmarked angles in triangular diagrams. 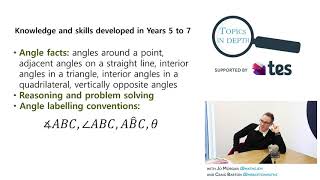 Craig Barton and Jo Morgan help you and your class understand angles through the means of kung fu. 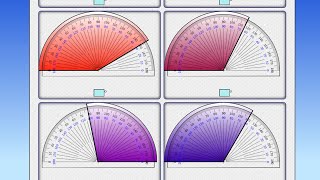 Learn how to use a protractor to measure angles of any size. This video is to help you do the online, self-marking exercise. 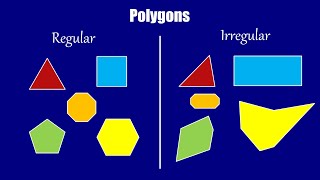 A concise reminder about angles, both interior and exterior, in regular and irregular polygons. 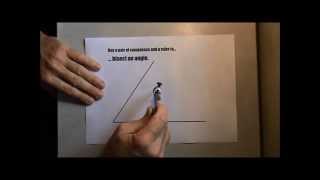 A demonstration of standard ruler and compass constructions 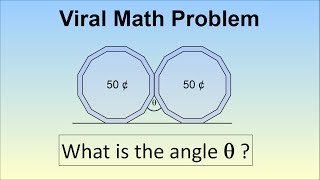 A 50 cent coin has 12 equal sides. If you place two coins next to each other on a table, what is the angle formed between the two coins?

A memory game to be projected to help the whole class revise the circle angle theorems.

Diagrams of the angle theorems with interactive examples.

Diagrams of the circle theorems to be projected onto a white board as an effective visual aid.

Create your own dynamic geometrical diagrams using this truly amazing tool from GeoGebra.

Can you make a kite shape from a single A4 size sheet of paper using only three folds?

Barbara Bug walks around a regular hexagon turning through each of the exterior angles as she goes.

Air Traffic Control
Work out which aircraft are in danger of colliding from their positions and direction of travel. An exercise in understanding bearings.

Angle Estimates
Estimate the sizes of each of the angles then add your estimates together.

Pie Chart
An exercise in estimating what the sectors of a pie chart represent.

Sectors
Work out which sectors fit together to make complete circles. Knowledge of the sum of the angles at a point will help find more than one correct solution to this puzzle.

Square Angles
Find a trapezium, a triangle and a quadrilateral where all of the angles are square numbers.

30 items are currently in this category.

Pupils should understand that angles represent an amount of turning and be able to estimate the size of angle. When constructing models and drawing pupils should be able to measure and draw angles to the nearest degree and use appropriate language associated with angles.

Pupils should know the angle sums of polygons and that of angles at a point and on a straight line. They will learn about angles made in circles by chords, radii and tangents and recognise the relationships between them.